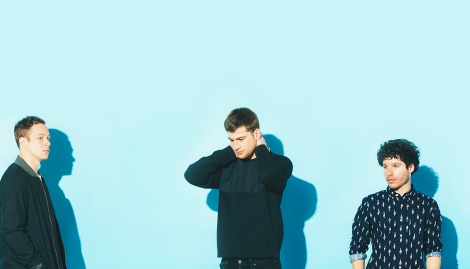 Video: “Criminal” by The Pass 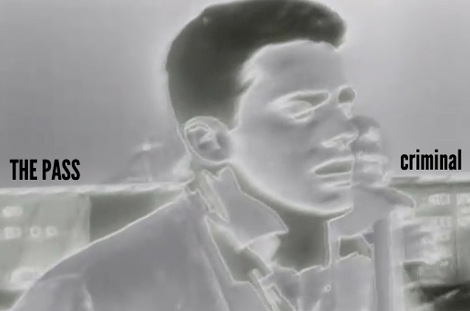 “Criminal” by The Pass. Grab the mp3 atWe All Want Someone To Shout For. From the band that brought you one of my favorite videos of the year (“Vultures”). 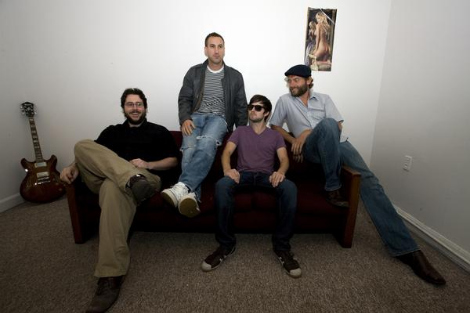 I’m having an ‘I Love The Internet’ moment.

A little while ago, a music blog called We Listen For You teamed up with Louisville, Kentucky band The Pass for a little experiment/contest about music blogs. They put together a music video of an epic house party, depicting and acting out clues to depict 39 different music blogs. Readers of the blog and viewers of the video were to guess as many music blogs in the video as they could. In WLFY’s words “…the video was 90% a contest and 10% trying to do a visual representation of how a song (from the needle drop) travels over the Internet through various music blogs, onto hype machine, and off to the listener”.

When I initially saw the video, I tried to guess a lot of the blogs, but couldn’t get past 20. It wasn’t that I didn’t know the blogs in the video (as the results listed are essentially part of my daily reading), I wasn’t thinking hard enough.

I also didn’t clue into the fact that I was depicted in the video. 0:44 in the sink as someone who “sifts water through tapes and cds”.

Head to We Listen For You to read more about the contest and check out the list of blogs in the video.