the sea and cake 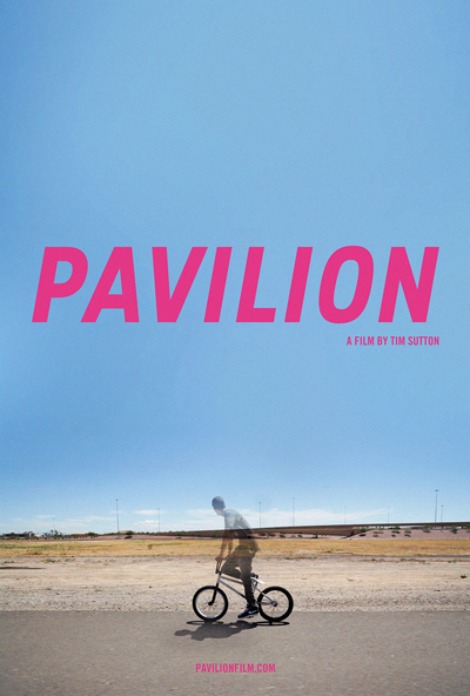 Tim Sutton’s debut feature, likened to films by Gus Van Sant and Pedro Costa, follows a laconic teenager (Max) who moves from an idyllic lakeside town to his father’s home in arid suburban Arizona. With mesmerizing imagery of hot summer bike rides and cool lake-bound dives, Pavilion captures the ephemerality and reverie of youth and the fragility of adolescent friendships. A haunting score by the Sea and Cake’s Sam Prekop shadows the storyline, echoing its secrets and shouldering its mysteries.

PAVILION from v r on Vimeo.

Download two songs from the film (“Arizona” and “The Eve”) here.