Go get the track from RCRD LBL. 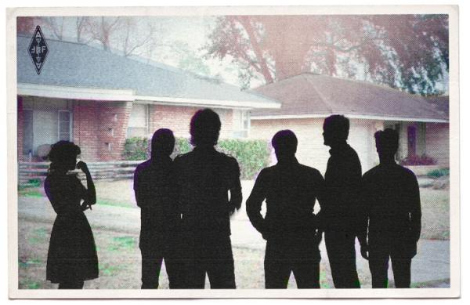 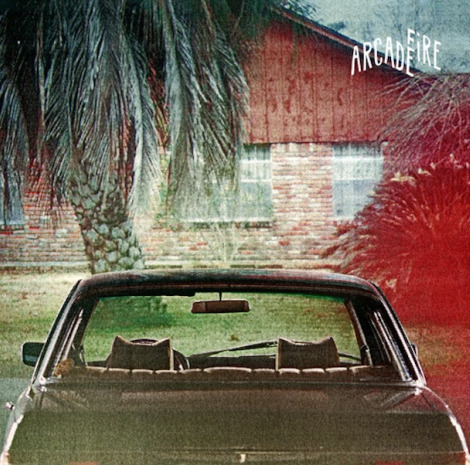 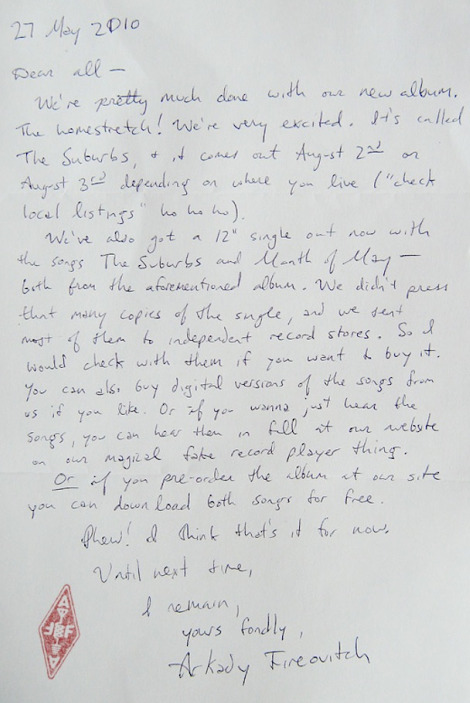