this song is called ragged

This Song Is Called Ragged 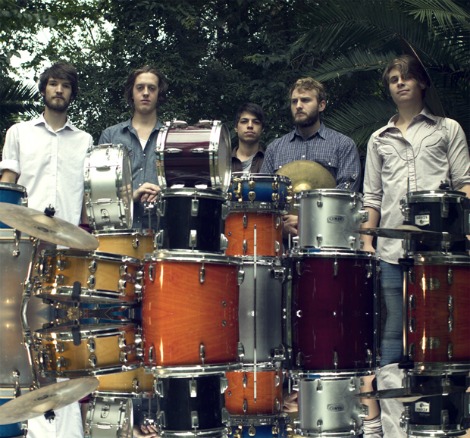 Just checking out the latest from Sydney upstart Jonathan Boulet and his new single, ‘This Song Is Called Ragged’, from the forthcoming album We Keep The Beat, Found The Sound, See The Need, Start The Heart.  The “swirling, percussive uprising” track will be released digitally and as a double A-side 7″ picture disc bundled with ‘Trounce’ on May 28th on Modular Recordings. The digital release will come with remixes by fellow Sydney noisemakers Dro Carey and Jonti.