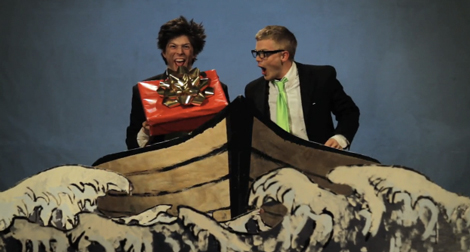 You Won’t – “Three Car Garage” from You Won't on Vimeo.

Currently Listening To: You Won’t 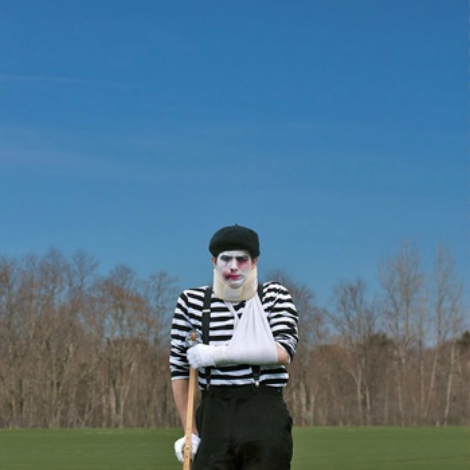 Take a listen to Boston-based melodic folk pop band You Won’t, who are relatively new to the scene, but are turning some heads.  The duo (Josh Amoudse and Raky Sastri) were formerly the band No Eye Contact, but after retreating to the woods of Littleton, MA to record a set of songs Josh had written, they emerged with a new name and a debut LP (Skeptic Goodbye).  Here’s one of the tracks, check out “Three Car Garage”.