A few days ago, I posted something about the new Sigur Rós film INNI.  As it happens, the film will be screening at the TIFF Bell Lightbox and thanks to them, I’m able to offer up a pair of tickets to the screening.  In this entrancing concert film/documentary, Icelandic post-rock band Sigur Rós melds its stunning sonic landscape with intoxicating visuals.  Canadian director Vincent Morisset—who previously chronicled the Arcade Fire’s Neon Bible tour in the 2008 documentary Miroir Noir—uses split-screen effects to immerse us in the band’s spectacular, almost cinematic live performances and contrasts it with intimate, introspective moments offstage. The film has the band covering songs from all of the band’s four albums, so something for every fan of the band.

Want to go?  I have a pair of tickets to the 8:45pm screening on Friday, Oct. 28th.  E-mail me at indiemusicfilter @ gmail . com with INNI in the subject line, I’ll pick a winner next wednesday.  The deadline to enter is wednesday, Oct. 12th at noon EST.

And here’s “Festival” again from the film, so good I have to post it twice. 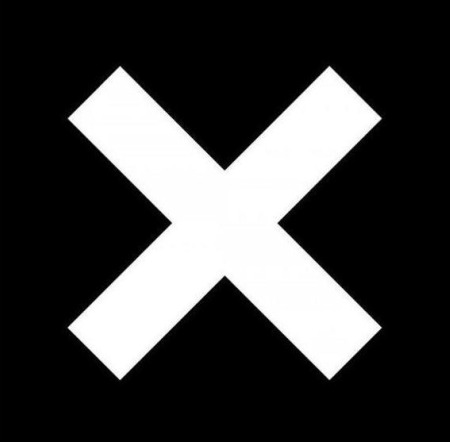