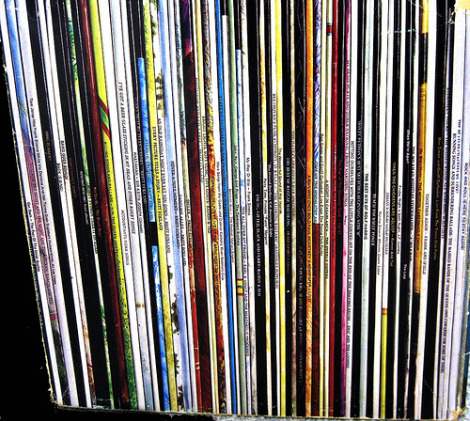 Don’t forget to keep checking the album covers we’re posting on the front page here (right side, midway down). They change quite frequently and link to album streams of some records we’re loving right now. Check out:

–‘Becoming A Jackal’ by Villagers (NPR) 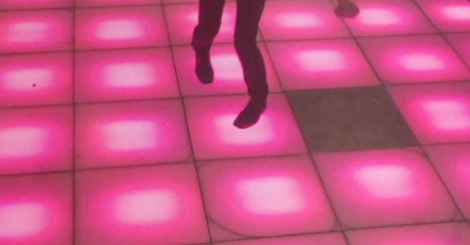 Here’s the video for Breakneck Speed by Tokyo Police Club.

I’ve posted a whack of videos today on IndieMusicFilter.tv, including Yeasayer on Jools Holland, a new video from The Big Pink and a video of Villagers performing at SXSW courtesy of Yourstru.ly. Finally, head here to watch “Spanish Sahara” by Foals synched to the new Entourage promo. Works well, good job Broke Mogul. I wonder if you’d be up for an interview for our column Sync/Master?

I only managed a quick mention before last weekend about the new track called ‘Breakneck Speed’ by Tokyo Police Club. Turns out its the most played song in my library since then, also perhaps an indication that I’ll become more of a TPC fan that I have been in recent years. You can grab the track for near-free from their homepage, or the widget below.

The band will be releasing their second full-length albumChamp June 8th onMom+Pop and heading out on a club tour to support, dates below.

CHAMP from Graham Wright on Vimeo

Dinosaur Bones are getting set to release a new 7-inch on Toronto/New York upstart vinyl label Hi-Scores Recording Library (out on Feb 2nd). Look for this to be available digitally worldwide and off-stage, featuring the song “Ice Hotels” (in the teaser video below) and “Royalty”. It was produced by Jon Drew (Tokyo Police Club, Arkells, Fucked Up) who managed to capture the power and melancholic allure of the band’s ambitious live show. Fans can pre-order the limited edition record now from the Hi-Scores website. 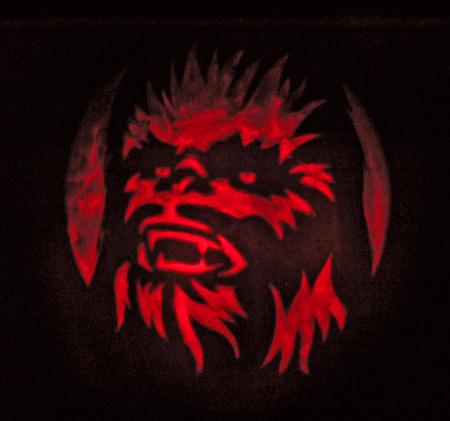 What do you think? Carved it last night from a stencil that I picked up here.

-On the topic of music, head over to I Heart Music’s Hottest Bands Of Canada poll. The RAA took the honours this year.

–Tokyo Police Club posted a new video on their blog, a short video of David Monks performing on a rooftop patio the unreleased song called Hands Reversed (From MOKB).

-Finally, Yeasayer has new music for us. Its the song ‘Ambling Alp’ and you can get it in exchange for your e-mail here. This tune is the first single from Odd Blood, the band’s 2nd LP, due next year on Secretly Canadian. 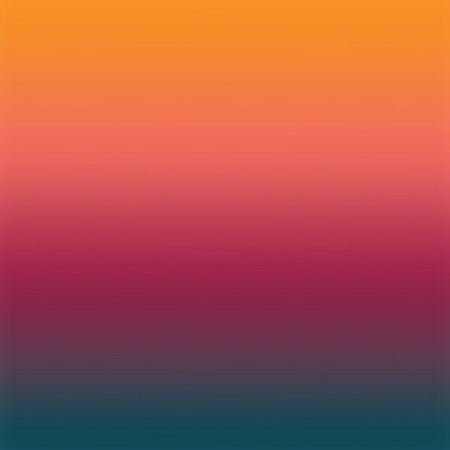