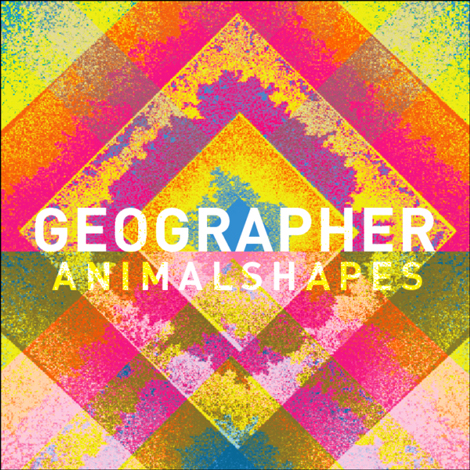 After landing in San Francisco in the summer of 2005, New Jersey native Michael Deni became Geographer and began writing songs with his guitar and a synthesizer he found in the street. Teaming up withcellist Nathan Blaz (previously in St. Vincent) and drummer Brian Ostreicher, the three spent the next year playing clubs around the Bay Area, crafting their songs into the driving, heart-pounding epics that make up their self-released debut (Innocent Ghosts).

Fast forward to today, where the band has just released an EP called Animal Shapes (via Tricycle Records) and has been voted by SPIN as an ‘undiscovered band you need to hear now’. The six-track release also includes bonus remixes of ‘Paris’ by Wallpaper and this Limosines remix of ‘Kites’. Reminds me of Yeasayer, check it out.