It looks really cold out there today. So I’m spending most of my day indoors inside listening to Donovan Woods and going through old text books that I kept from university. Maybe I thought I’d one day need them for reference….. anyone want a five pounder titled ‘Production and Operations Management’???

Anyway, I can’t tell you where he came from originally, but I know he lives in Toronto now. Or at least thats what his myspace page says. Donovan also lists his influences, which I do hear pieces of Ryan Adams and Bob Dylan in his music, but Jay Z or Nas? Maybe on some long lost EP I’ve never heard. Most of his songs that I’ve come across (on the Hold Up, set to be released on March 27th on Sunnylane Records) featured Donovan‘s soft voice, a guitar and maybe some other form of accompaniment like a banjo.

Take a listen to Virginia Firm and He Drinks Gas (don’t be misled by there title there. I initially thought a song with that title might sound a little more like metal or something….).

If you are looking for more, dig deeper and download some older ones at Donovan’s page on Two Times. 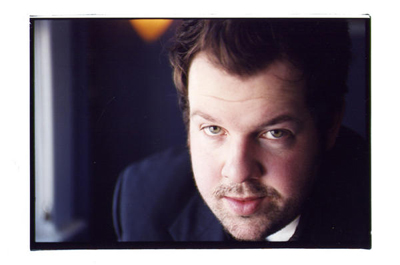