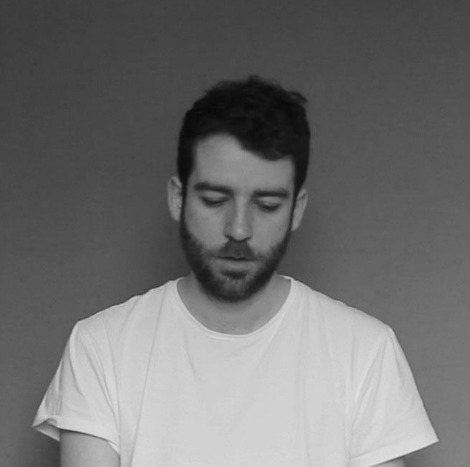 I’ve been recently turned on to the music of  Deptford Goth, specifically some songs from the release of Life After Defo, the much-anticipated debut album out on 19th March 2013 (via Merok Records and Fontana North/Universal Music).  Self described as music that is “sitting somewhere between real and synthetic,” expect a seamlessly woven scape of synths, beats and dreamy, sad vocals on this debut.  For fans of James Blake, The xx, in that electronically tweaked zone where synth-pop, R&B and soul meet.