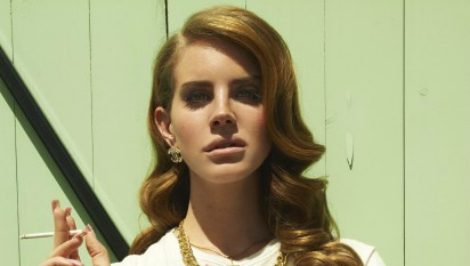 “Video Games” by Lana Del Rey, from the single “Video Games / Blue Jeans” to be released on October 9, 2011. Worth pointing out, this video has actually been played a ton more on Youtube, but the original video (which passed 500,000 videos) had to be removed (or at least parts of it) because of a copyright infringement.