was i the wave?

Put your e-mail in the widget below to get “Seabird” and “Tropic of Canada”, two new bonus songs that were written concurrent with Was I The Wave?, towards the end of 2010.  If you’ve seen Miracle Fortress in concert near the end of 2010, you might remember these songs as Graham made use of a looping pedal to build up the vocal harmonies heard in these arrangements. 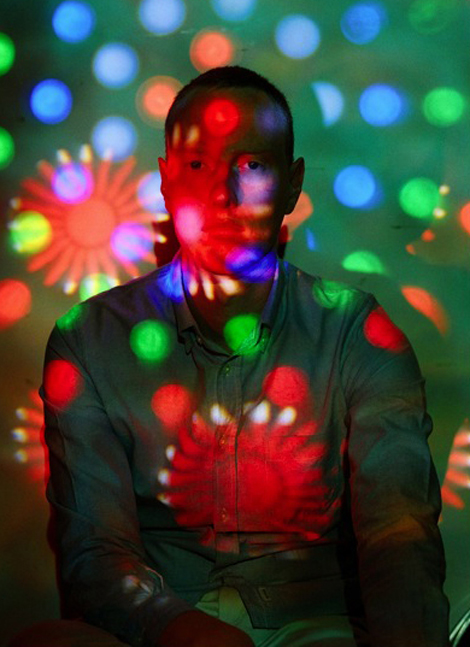 Montreal-based musician and producer Miracle Fortress (aka Graham Van Pelt) wants you to download two unreleased tracks (“Gestures” and “Possession“) for the price of your e-mail.  He’s just finished touring North America with the Junior Boys and about to embark on a European tour to support his sophomore album Was I The Wave? 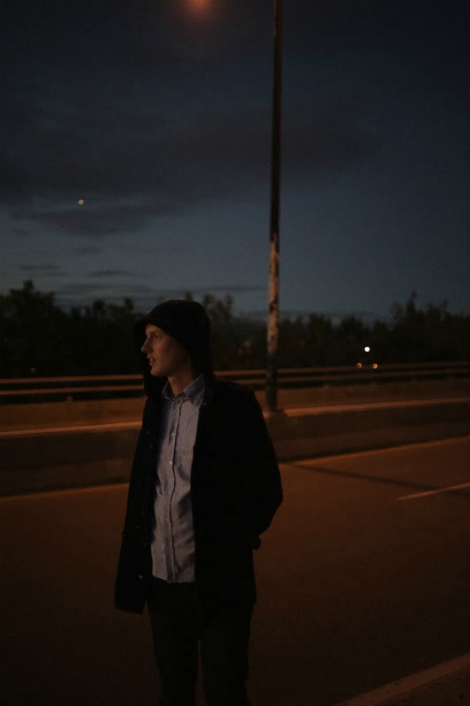 From the Miracle Fortress sophomore album “Was I The Wave”, here’s the first listen in “Miscalculations”, a track that I’ve been waiting for since hearing live at CMW.  Leaning into the mid tempo electronic side of things, this song not only sounds in the ballpark of Junior Boys (who Miracle Fortress is touring North America with), but gets me excited to hear the rest of this album.

Miracle Fortress back with sophomore album “Was I The Wave?” 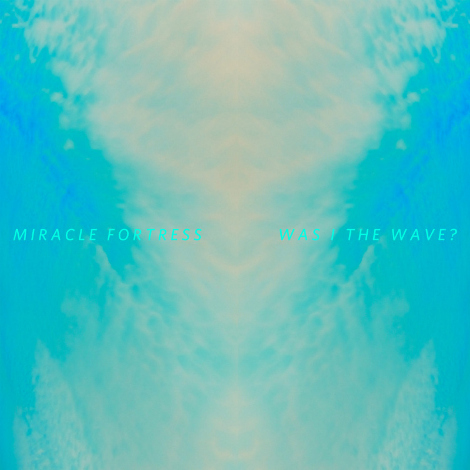 I was waiting for this press release!  Montreal-based musician and producer Miracle Fortress (aka Graham Van Pelt) is set to release of his sophomore album Was I The Wave? on May 17th via Secret City Records.  Wearing all of the hats (composer, arranger, producer, and engineer), Van Pelt is to show us his electronic side with an album that ‘expresses themes of alienation, anonymity, and the desire for intimacy, with the first side keeping a deliberately crowded atmosphere, and the second side more open and personal’.  Pre-order the record from his website and get an instant download of  the Pantha du Prince remix of “Raw Spectacle” in addition to the single itself.

Head here to download the track “Raw Spectacle”, for fans of Cut Copy.