when I come back around 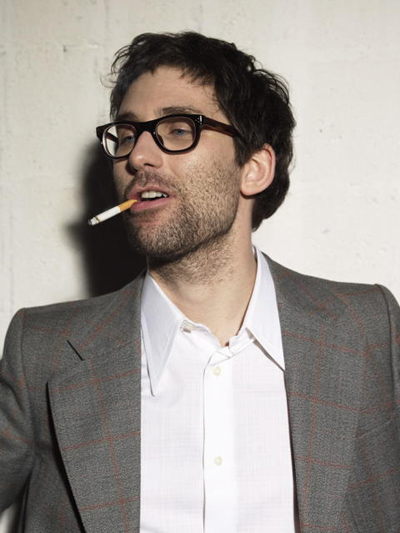