Kingdom of Rust and Winter Hill on Jools Holland. 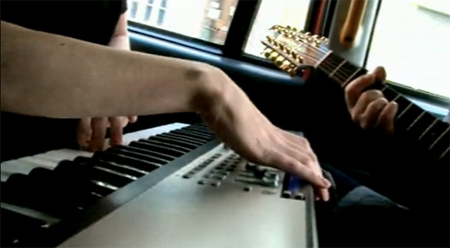 Kindom of Rust on a Black Cab Session. 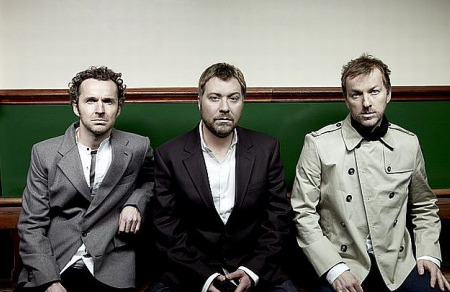 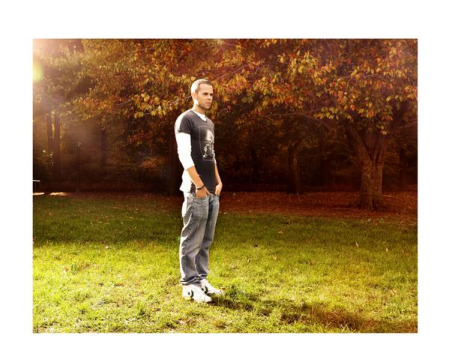 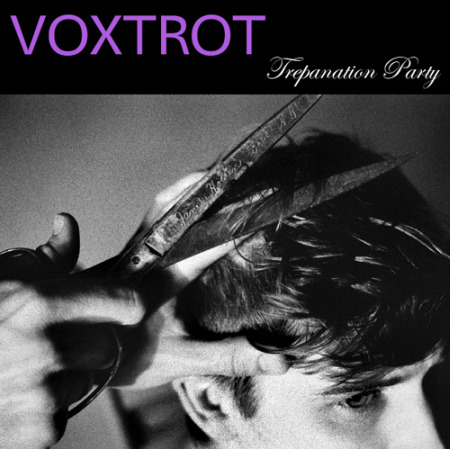