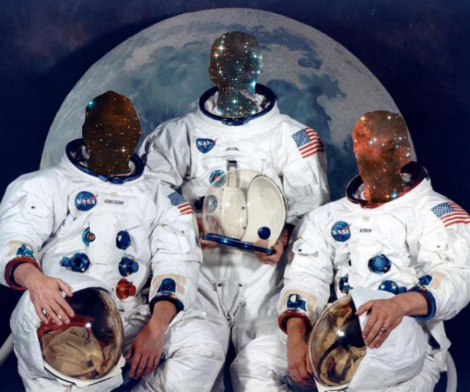 Gobble Gobble is Edmonton’s Cecil Frena, musician, experimental music promoter and all-ages gallery/venue owner.  He started Gobble Gobble after blowing out his throat playing in hardcore bands, turned his attention to crafting pop.  Good thing he did.  Drawing the attention of blogs with last year’s “Lawn Knives” (which turned up on a lot of best of 2010 lists), he’s also been a band people were talking about from this year’s SXSW.  For fans of Deastro, synth driven pop and old school video games, check out his latest, a 7″ single called “Wrinklecarver“, download it below.