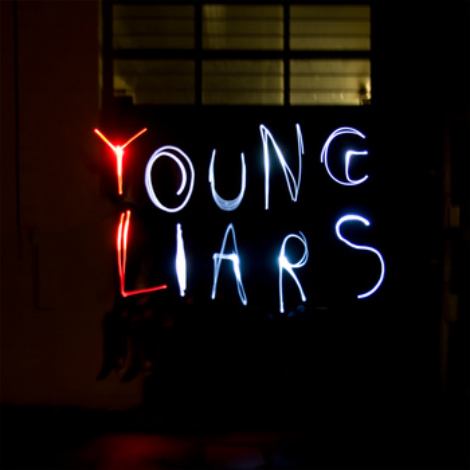 I like it when I get e-mails that are bang on when describing who a band sound like. This track “Colours” by Vancouver’s Young Liars was described as similar to Foals and Miike Snow, which I think is appropriate, possibly the song starting like the latter and ending more in the vein of the former.

The band are currently in Claymore Studios recording an EP to be released later this summer. “Colours” is from earlier this year. Also, blog darlings Teen Daze have put their touch on the bands song, head here to get it.