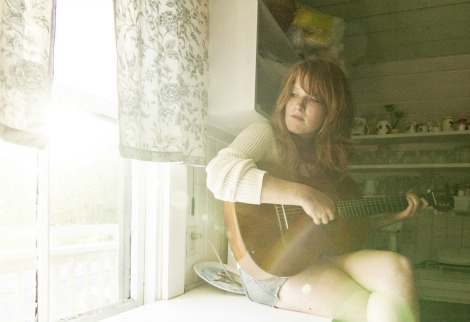 Take a listen to “The Coast” from Jennah Barry, off the album Young Men.  Originally from coastal Clearland, Nova Scotia but now based in Toronto, Barry recorded the album in the dead of winter at the Old Confidence Lodge, a former Odd Fellows meeting hall in Riverport, Nova Scotia and the current home and recording studio of producer/recording engineer Diego Medina (Chad VanGaalen, Steve Albini, Women). Five days in April 2012 with former bandmates of The O’Darling, her brother and Old Man Luedecke resulted in the skeleton of the album, with her producer Colin Nealis (with the help of Barry) filling in the rest to make an album that “wavers between dreamily bucolic and quietly haunting”.