“1st Love” by Young Yeller.  Evoking feelings of lost youth and the fading feelings of young love, the video was shot entirely on off-season at the Quassy Amusement Park in Connecticut.

I had to search the archives to figure out when I last featured Brooklyn musician Jesse Brickel (aka Young Yeller).  It was middle of 2011 with the song “It’s Enough” and whatever has happened in-between, he’s back with some new music.  The song is “War” and is the opening track of his self-titled album coming out in February.

Great to have this artist back on the radar and in the rotation. 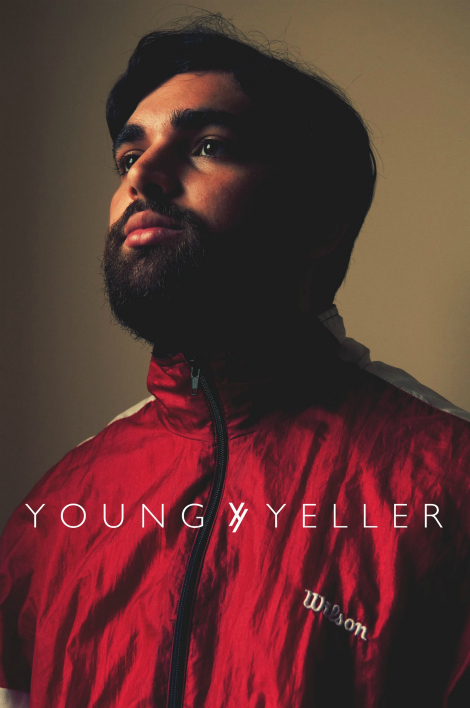 Young Yeller is the solo project of Brooklyn musician Jesse Brickel. Brickel, a classically trained percussionist, will soon be releasing his debut EP (Make Me) but check out “It’s Enough” in the meantime.  It will probably leave you wanting more though.

Take a listen below, and you can download the track here for free.