your eyes are liars 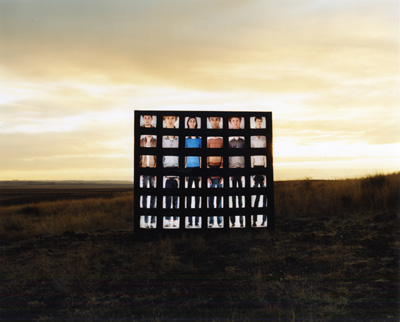