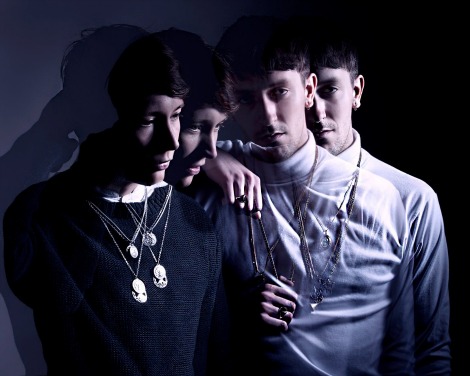 Stuck on this song “Your New Beloved” by Brooklyn via London synth-pop duo Lovelife.  When I heard this song a while back, I put it online somewhere (probably facebook?), but now this has to make the front page.  The band have just debuted a brand new video for the single on MTV Hive in preparation for their return to the US for a coast-to-coast tour stopping through this year’s SXSW.  Lovelife’s Lee Newell said that he wanted the video, directed by Frederick Lloyd, to reflect how isolating and self reflective a transition as serious as the end of a relationship can be, “and it does exactly that through dark imagery and symbolism.

The song comes from The Fourth Floor EP.