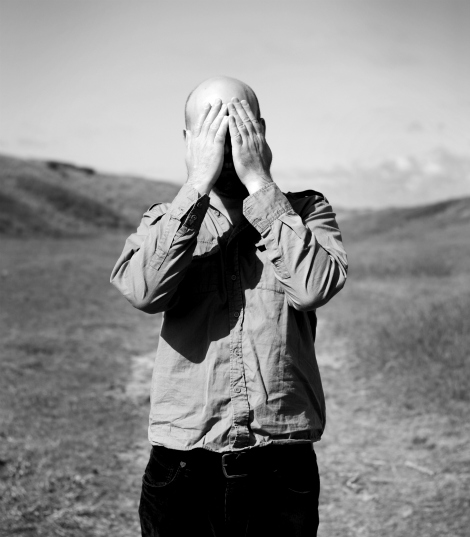 Montreal based artist Mike Feuerstack (aka Snailhouse) has racked up quite a reputation.  Over the course of 5 albums and an EP, Snailhouse has garnered many fans and featured collaborations with an impressive list of Canadian artists such as Julie Doiron, Dave Draves, Angela Desveaux, members of Arcade Fire, Wintersleep, Bell Orchestre, Maritime and The Acorn . Matching clever wit with an honest delivery, Feuerstack’s songs ring instantly true and recognizable before they’ve even hit the chorus. Mike’s latest record again features Jeremy  Gara (of Arcade Fire) handling mixing and co-production duties and is out via White Whale Records and Forward Music in Canada and Mi Amante Records in Germany.