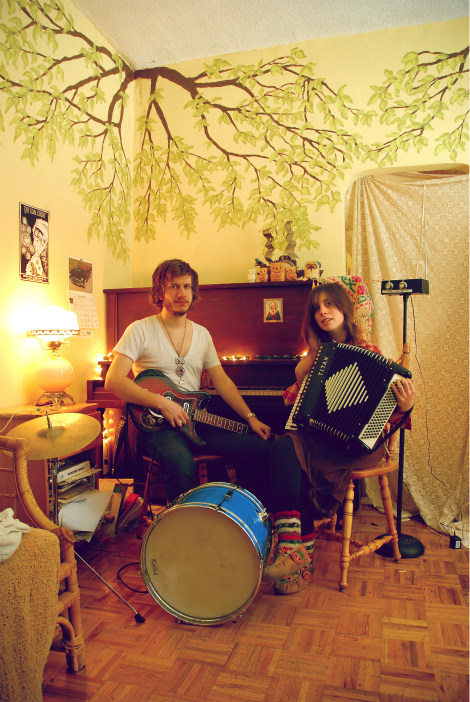 Getting my first listens to new music from Montreal-based band Adam & The Amethysts.  The band are set to release their second album Flickering Flashlight as a limited edition, Canadian-made 180g LP, as well as CD and digital on Ottawa’s Kelp Records on October 4, 2011.  The effort was recorded over two years at home by multi-instrumentalist Adam Waito, take a listen now to “Prophecy”.

ADAM & THE AMETHYSTS – Prophecy by kelprecords