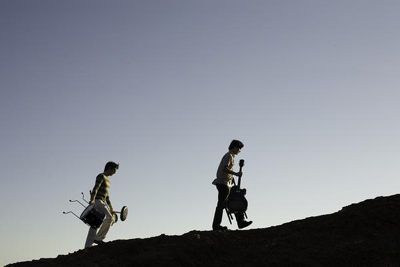 « In Rainbows remixed » The Lightning Bug Situation on La Blogoteque