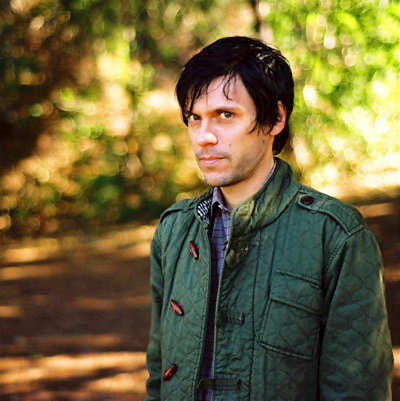 Jim Fairchild kept busy after the devolution of Grandaddy. In 2006, following the breakup of the now defunct Modesto, California act, Fairchild worked briefly as a touring guitarist with Modest Mouse, and also played with Earlimart, Lackthereof, and Great Northern. He then moved on to Portland, Oregon – with a brief detour through Chicago while his girlfriend attended art school – where he released his debut solo title Ten Readings of a Warning under the performing name All Smiles, on Dangerbird Records. Alongside members of Modest Mouse, Sleater Kinney, Lackthereof, and Great Northern, Fairchild poured out a meandering mix of heart felt indie tunes.

Now he is patiently focusing on his sophomore release, titled Oh For The Getting And The Not Letting Go, which currently lacks a label, but should see the light of day sometime this year. Follow the link to check out audio of the tracks ‘The Ones I Want To Live’, and ‘Our Final Roles as Birds’, or feel free to try the MySpace page.

Here’s a copy of Moth In A Cloud Of Smoke to enjoy.