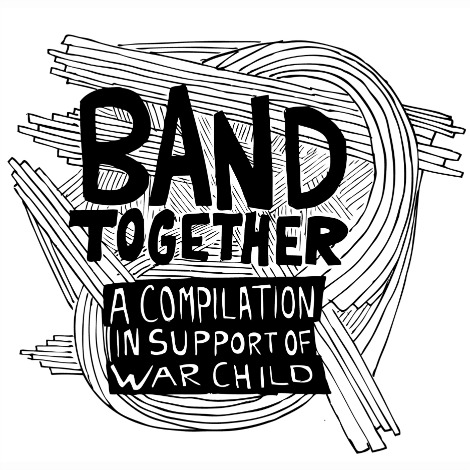 The project is the brainchild of Brendan McCarney, better known as the documentary filmmaker of Ages and Stages: the story of the meligrove band (NxNE Filmfest), who wanted to find a way to give something back. When he realized he had no money, he decided to call on his very talented network of friends and voila! Band Together was created.

Buy the compilation here on iTunes.  Or stream it below on Rdio.

« You Read My Mind » Currently Listening To: Halls