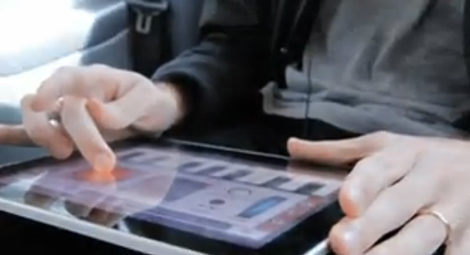 Hopefully you’ve seen these amazing videos on the net called Black Cab Sessions, where a band/artist performs a song in the back of black cab filmed in London.  Now, the brand is expanding its’ route to include a bunch of American cities, here’s The Black Cab Sessions USA.  The first episode features Ernest Greene of Washed Out performing a slightly different version of “New Theory” with an iPad, with Athens, Georgia in the background.

Watch the tv trailer for the series below.

« We Got It Wrong » Currently Listening To: Stagnant Pools