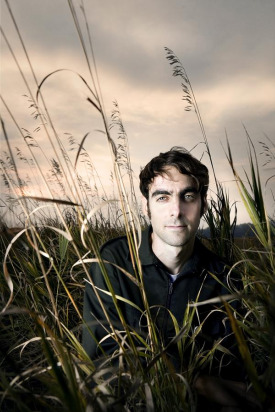 Who: Luxury Pond from Toronto.

What: The songwriting project of Toronto-based musician Dan Goldman. Instead of a pond as a simple body of water, think of this music as a culmination point down river, which collects from many streams, each with their own current. This second of Dans albums features Canadian musicians Owen Pallett and Ryan Driver and is the perfect score for those quieter times when youre looking to temporarily ignore the world outside.

« Still hanging on to summer » Video: ‘Fables’ by The Dodos