Caribou back with ‘Swim’ 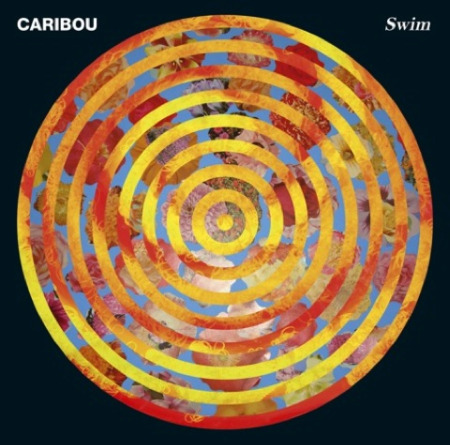 “Dance music that sounds like it’s made out of water… rather than made out of metallic stuff like most dance music does.” From Caribou‘s Dan Snaith in describing his upcoming release of the LP Swim (out 4/20 in the US via Merge and in the UK and Europe via City Slang). Recorded in both Wales and with Jeremy Greenspan (Junior Boys) in Hamilton, the album features guests including Keiran Hebden (Four Tet), Born Ruffians‘ Luke Lalonde, Greenspan, and Koushik (Stone’s Throw).

« King Of Spain by The Tallest Man On Earth » Video: ‘Modern Drift’ by Efterklang