Ever wonder what Jason Schwartzman was up to these days? Take a listen to Coconut Records.

I haven’t heard the whole disc, but I gotta admit I’m liking his track West Coast. Soon enough though it will be cast as an opening theme to a popular teen show (Schwartzman‘s other hit was California when he played in Phantom Planet, opening song for the OC). Check out his myspace page to hear Nighttiming, your next summer cruisin’ song. 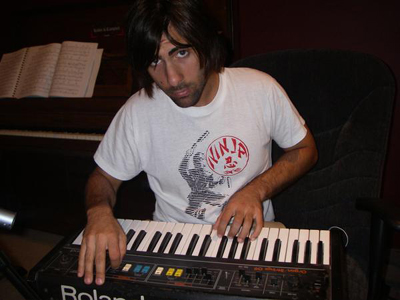 « The Noisettes Build A Bridge To Canada » Making Lists