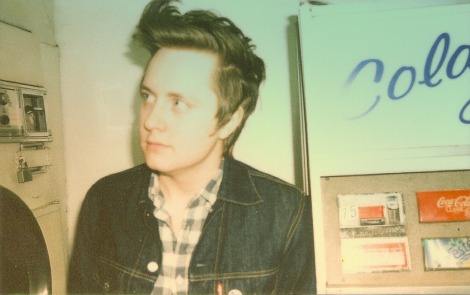 This is perfect timing.  I just got a press release about Kalle Mattson and his upcoming album Lives In Between (out next week), with a link to his video “Thick As Thieves”.  It just so happens we’re both in Sudbury for the Northern Ontario Music And Film Awards Conference (he’s set to perform tonight at the Townehouse Tavern and I’m on two panels this afternoon).

For fans of artists like Sufjan Stevens and Ryan Adams, take a listen to his track  “Miles In Between“.  The video below that, is a stop-motion depiction of the history of the world and went viral at the end of last year, with over 1 million views to date.  Not bad for a video that took only $250 to make.

Kalle and his band will be touring coast to coast in support of “Lives In Between” over the next six months, I’m looking forward to seeing him perform live.