Currently Listening To: The Concept 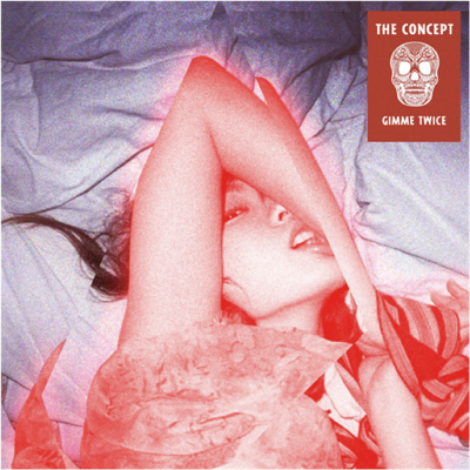 The Concept are Swedes who played in bands with Robyn, Tove Styrke, MRTN and Veronica Maggio and met while on tour to form their band earlier this year.  Two previous singles released earlier this year (Damn and DDDance) have been heavily rotated on Swedish national radio P3, while “Gimme Twice” is their latest single.  The video for the song is comprised of footage of a writing trip to Venice, Italy, recorded iPhones on an 8mm app.

Like I wrote in the excerpt to this post, doesn’t this song sound exactly (I really mean exactly) like a Phoenix song?  The similarities in the chord progressions and instrumentation is obvious but especially the vocal melodies, stutters, repetitions of lyrics.

I am a fan of Phoenix though and I’m liking this track too, enjoy.