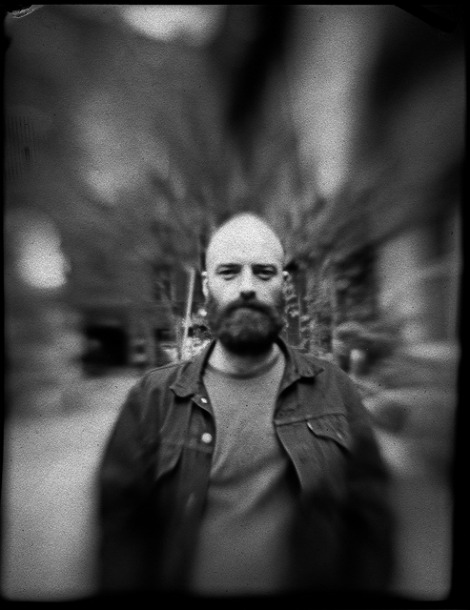 Vancouver-via-Toronto-via-Berlin band The Mohawk Lodge are back with new music, the new album Damaged Goods (out October 23rd via White Whale).  The head of this music collective (Ryder Havdale) began work on the album shortly after returning from a European tour by isolating himself in a cabin with the fragments of the 16-track full-length, and emerged from the woods with an album brimming with voodoo, summer nights, long drives and near-death experiences. The record was recorded in Toronto with his touring band and produced with Jordan Koop (Emergency Room) at his new Noise Floor studio in Ladysmith, BC.

If you’re in Europe, you can catch the band on the road.  Canada, we’ll have to wait until spring of next year.