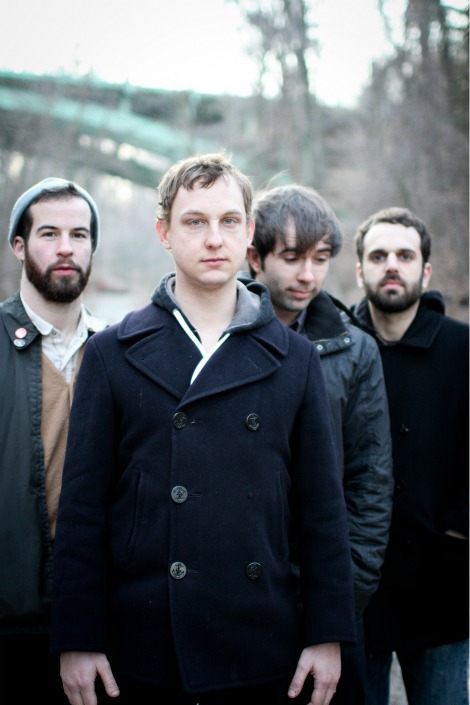 « Video: “Drifting In And Out” by Porcelain Raft » Video: “Passenger” by Emily Wells