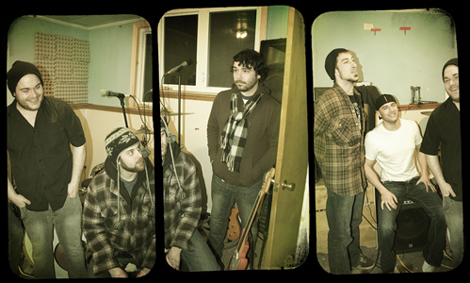 Rain Over St. Ambrose is a band formed by East Coast artist Cory LeBlanc.  His father passed away a week after telling Cory that he’d rather see him be the frontman of a band, rather than the drummer.  So, this once drummer for artists Jon McKiel and Ruby Jean & The Thoughtful Bees has taken his fathers advice and turned in his sticks for a guitar; the result being a 3 song, self-titled EP out on April 19th.  Full of crunchy guitars, honest lyrics and memorable hooks, Rain Over St. Ambrose make my ears turn east while bringing back good old-fashioned rock n’ roll fun.

« Recommending this track “Summe… » More From We Are Trees, Girlfriend EP