This is the first post of a column I’m doing with Nada from Friends with Both Arms. Since meeting last summer, we’ve been tossing a lot of bands back and forth at each other. Now that she’s back living on the west coast, we thought it would be cool to create a column to run on both of our sites where we present one east coast artist and one west coast artist, with you deciding who you like better. If you’re digging what I find from the east, “like” this post, RT or put your comments below. If you’re more partial to what Nada finds, head to her post and do the same. Trying something new.

Tearjerker is Micah (guitar/vocals), Trevor (drums), Taylor (Bass) from Toronto. Trevor and Micah have been making music since they were kids, while their Nov. 2010 albumStrangers is their first proper release as a three piece. They also run the friends labelSore Thumb Records. Currently, they’reworking on a new album that should be out this summer as well as a few smaller releases for the label before then.

Check out the slow burner “Polar Bear” in song and video form below (found atGold Soundz). 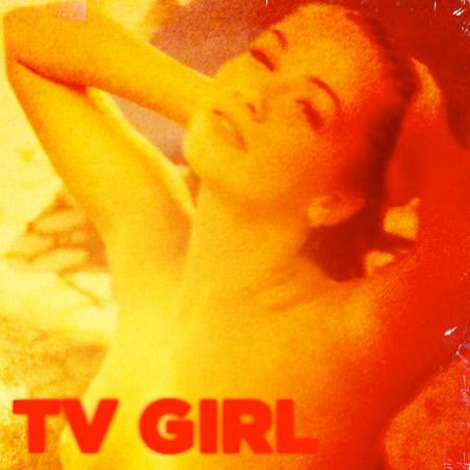 TV Girl is a San Diego-based band that includes duo, Trung Ngo and Brad Peterson. I caught wind of them just before I was moving back to San Diego from Toronto and it encapsulated everything California represents- the hazy, mellow vibe of being completely satisfied with the weather, so you’ve got time to worry about more important things like dance parties and biking uphill (in January) which, by the way, is such a pain. They just recently played their debut show at the Casbah, presented by Sezio; along with other rad acts like Jamuel Saxon, Lesands and Dirty Gold. You can grab their EP free over at their bandcamp.