Take a look at a few of the shots I got of bands performing at Festival Music House last night. 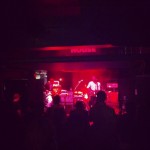 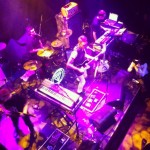 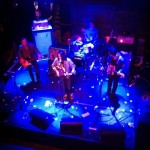 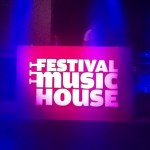 Now in its fourth year, FMH delivers an engaging and entertaining experience for film industry elite, guiding attendees through Canada’s diverse musical landscape with a level of style and luxury commensurate with the film festival. Heralded by CTV as TIFF’s best party, FMH now holds a key place on the film industry circuit, garnering praise from VIPs and media alike.