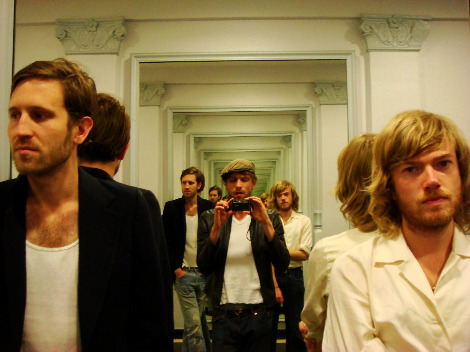 Quote Of The Day: Its easier for the enthusiastic to learn than the learned to become enthusiastic. This statement, has nothing to do with this post, and I’m not even sure if it could be true. But it was said and I figured I’d see how it looked up here.

« Never Follow Suit by The Radio Dept » Video: “Forever & Ever Amen” by The Drums