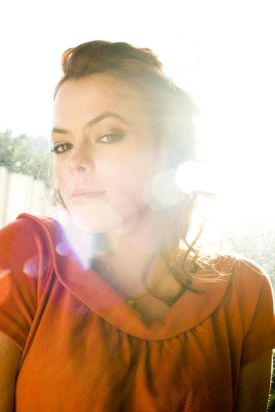 Who : Lenka from Sydney (Australia) via Los Angeles.

What : New music from the Woodstock sessions from Australia’s Lenka . I’ve been following her a bit since I originally saw her as the front woman to Decoder Ring . Since then she’s been doing the solo thing and we’ve been hearing a couple songs here on there since (Cassettes Won’t Listen ). Looks like Epic will be putting out her future record, keep an eye out for that one and in the meantime, check out this Modest Mouse cover.

« Kicking myself… » Chain by School of Seven Bells