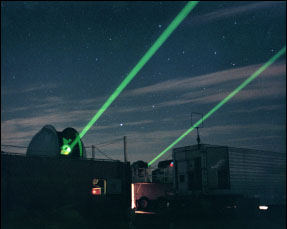 « Fear Of A Digital Planet » Land Of Talk