Happy As Can Be by Cut Off Your Hands 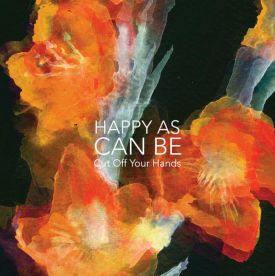 Who : Cut Off Your Hands from Auckland, New Zealand.

What : They’ve conquered Australia and their homeland of New Zealand and now begin their invasion of North America. They’re a new signing to Frenchkiss Records , who plan on releasing an introduction EP (Happy As Can Be ) on Oct. 21st, followed by a full length record to be released in early 2009. If I were going to CMJ, I’d for sure check out their showcase. More info at their myspace .

« Rogue Transmissions » We now have a video gallery