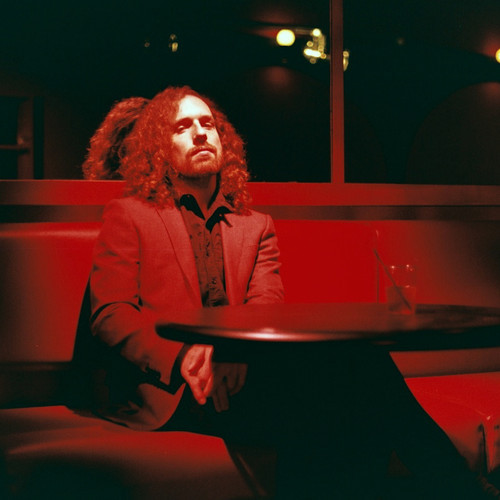 This is a post that I put up last week at Aux, on the band High Ends.

When I spotted this track in the subject line of a press release, I thought it was going to be a cover.  Turns out it’s an original, from an artist you should get familiar with: High Ends.

You’re probably already familiar with the band, even if you’re not yet aware of it. High Ends is Yukon Blonde’s Jeffrey Innes, who, in the second half of 2013 had free time to explore this adventurous songwriting outlet while back home in Vancouver.
“I initially wanted to do something that was really collaborative, so I wrote a bunch of songs with the idea of bringing friends in,” says Innes, in a statement. “But all of my friends were on tour, so I ended up doing it myself.”

Listen to “The Weight” below.