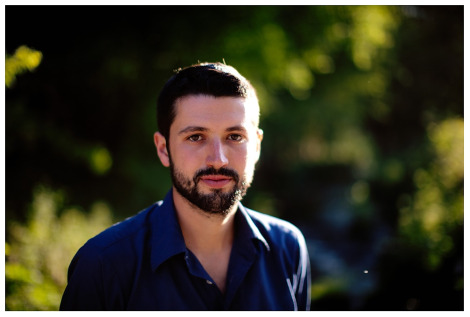 You’re probably going to get your song heard here if it says that you’re a musician who performs in Justin Vernon’s band Bon Iver. This track (below) comes from the debut album from S. Carey calledAll We Grow andis the result of a young lifetime spent immersed in music. The album is a part Bill Evans inflected jazz tendencies and part traditional rock band experience, also retesting “the waters of modern classical composition, investigating the moodiness generated by percussive repetition in a manner familiar to fans of Steve Reich.” He’d write these songs while on the road with Bon Iver, then recorded them while on infrequent tour breaks, adding layers each time. 2 years later,Jagjaguwar is putting out the album on August 24th, 2010 in North America (30th in the UK).

In The Dirt. Stay on this one as it just about completelydisappears,then makes it closure.