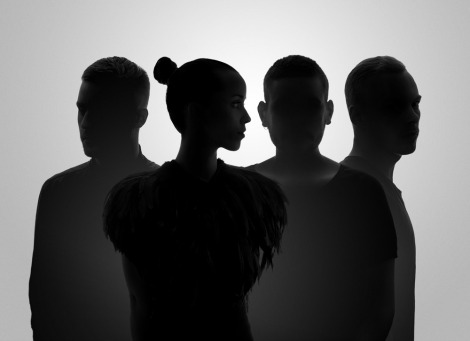 Kate Boy are a part Australian part Swedish group set to release their debut EP Northern Lights via IAMSOUND January 22nd, 2013.  Their single “Northern Lights,” was released earlier this month to much praise, but the b-side “In Your Eyes” hits just as hard, making me wonder how hard that decision was to pick which one went first.