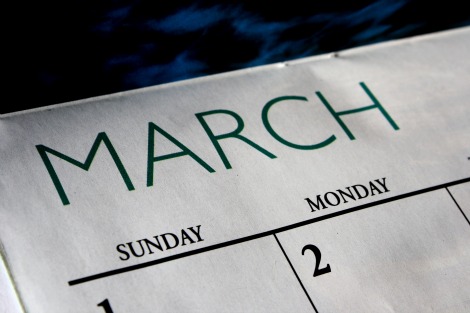 You know the drill. Here’s what I thought rocked in March of this new year we call 2013 (featuring songs by Rogue Wave, Magic Man, The Belle Game, Bibio and many more).

I made playlists on Rdio and Grooveshark, but in bothm there were tracks not in their system.  Full list in the soundcloud embed below.