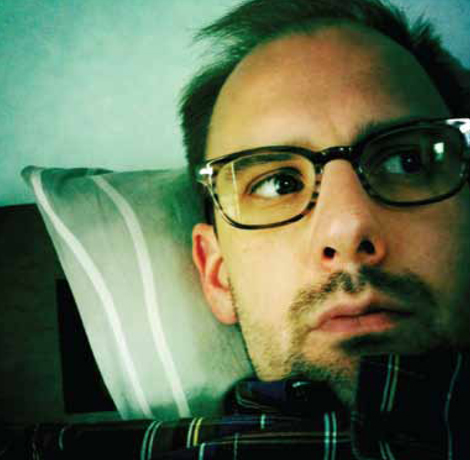 Indoor Voices is the body of work Toronto musician Jonathan Relph wrote from 2009 until 2011, Nevers is the album (Stream at bandcamp).  Rooted in deep personal reflection, nostalgia and is ultimately about gaining perspective over time, the effort was mixed by Chris Stringer (a longtime collaborator who has worked with Timber Timbre, the D’Urbervilles, Ohbijou).  You might recognize Relph’s voice or moody atmospherics, as previously he was the driving force behind Toronto group Junetile.

Look for Indoor Voices to tour in support of Nevers in 2012 and take a listen in “If I Die” and “Bastard Fear” below.

« Video: “Once And For All” by Clock Opera » New Music From The Shins