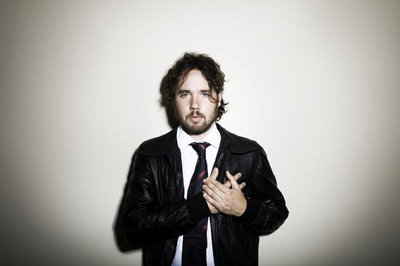 « A lingering question » Could This Be Real?