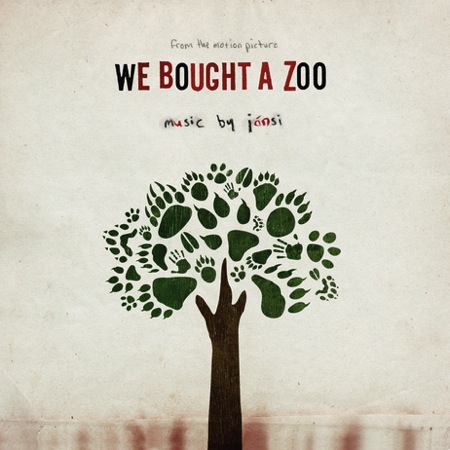 I’ve been watching updates from the upcoming Cameron Crowe film “We Bought A Zoo”, his adaptation of the memoir by Benjamin Mee about a family who deals with the loss of a loved one by moving into a house that also doubles as a zoo.  Sigur Ros‘s Jónsi got the gig as the composer for the film after the production fell in love with his voice from playing the album Sigur Ros album Heima on set, plus with his successes on soundtracks like “How To Train A Dragon”,  why wouldn’t you want him creating the voice of this film.

« Gotye on KCRW » New music from The Maccabees