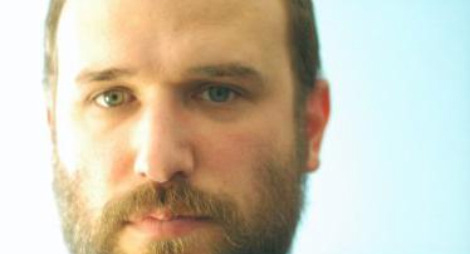 When Pedro The Lion put out Control, I played the hell out of that disc. Of the songs on the record, Magazine was the standout for me. A driving beat with syncopated guitar and keyboardarrangementsperfectly complemented David Bazan‘s descriptive lyrics and stretched out melodies.
Bazan has been going the solo route, releasing the critically acclaimed debut inCurse Your Branches on Barsuk. Embarkingon a 30 date US tour in support of the record,Bazan and his band spent a day in Studio A at Electrical Audio in Chicago. The band set-up and played live with no overdubs; the songs being mixed and mastered by longtime Pedro the Lion bandmate TW Walsh. Bazan: Live at Electrical Audio features 10 new versions of songs that have previously appeared on Pedro The Lion, Headphones and Bazan solo albums. Grab it here.
Here’s his live version of Magazine.
Stream it here.
« (O.N.E.) Great Song Of This Year » Palette.able