More Waves made by Holly Miranda 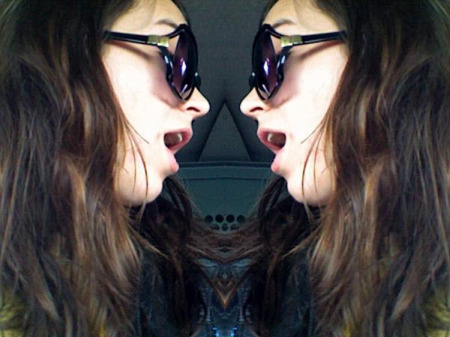 Remember this Holly Miranda song we praised a little while back? Well, Holly is giving us two more versions of the song ‘Waves’, one in the form of a Fiume video session (from La Blogo’s Vincent Moon), the other in a free download from her site (go to HollyMiranda.com to get the acoustic version). And don’t worry, these Waves will not disappoint.

She’s hitting the road with AA Bondy, check below for tourdates.