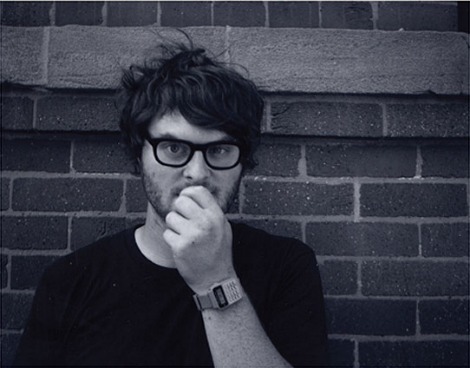 Take a listen to “Ghosts and Creatures” from the upcoming release of Dormarion by Telekinesis.  A departure from the straight ahead pop/rock sound that has typically come from this band, frontman Michael Benjamin Lerner threw away the intention of recording the album completely on his own and instead road-tripped over the summer and made the record in two weeks with Spoon drummer Jim Eno (Heartless Bastards, Strange Boys, Poliça, Black Joe Lewis, Mates of State). This third album is, then, in ways both practical and profound, the sound of a man figuring out exactly who he is.

Look for the album Dormarion, out April 2, 2013 on Merge Records.